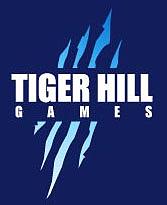 All Images (2) »
As the gap between games and movies closes ever tighter, the news that Jon Woo's new game studio, Tiger Hill Entertainment, has linked up with Sega seems like a logical step for both parties. It means we could see video game versions of the Japanese director's cult classics, like the ultra-violent Hard Boiled, or more recent hits like Face Off and Mission Impossible II. Alternatively, the deal also means that we could see John Woo making films based on old Sega characters!

One thing's for sure, John Woo's got an imagination that could have been made for the games industry and Sega's got the experience to bring those visions to life.