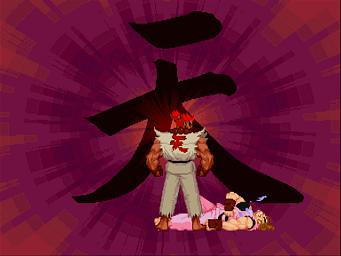 see
Capcom has stated its intentions to resurrect the Street Fighter 2 series we can report today.

Speaking to Japanese games paper Dorimaga, Capcom Studio 3 producer Koji Nakajima said that the firm preferred the aesthetic of the older series above that of either Street Fighter 3 or the Alpha series.

As you may know, the last true Street Fighter 2 outing was the acclaimed Super Turbo. Following that, the Alpha or Zero series took over, followed by the Vs and Street Fighter 3 games.

Hopefully something will be on show at E3.
Companies: Capcom
People: Koji Nakajima
Games: Street Fighter 2