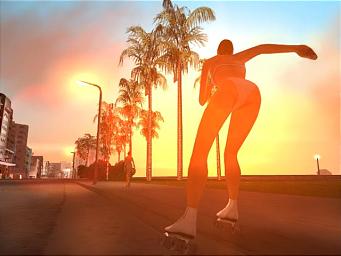 Take 2 chief executive Jeffrey Lapin has not confirmed that Grand Theft Auto will be heading to both Xbox and GameCube, as some sites have reported this morning.

We exclusively brought you news on Monday that high-level gossip points to a multi-format release, as well as the fact that the GTA/Sony deal runs out next year. Some of the slacker members of the gaming press fraternity mistook the musings of a financial analyst as the confirmation of Take 2?s CEO. An easy mistake for anyone to make. If they can?t read.

Rockstar insiders have confirmed that the firm will be making a major announcement at E3, so we?ll have to see then.