Amongst the best news hardcore gamers will ever read... 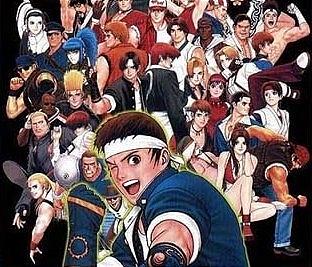 The American arm of Playmore, calling itself SNK Neo Geo USA, has made some announcements that bring joy to the hearts of hardcore Neo Geo fans the world over.

Most impressively, new president Ben Herman, revealed that a new game in the Metal Slug series will be shown at this year's E3 and will be for PlayStation 2, and fully 3D. The specifics remain a mystery, though a 3D, free-roaming blaster is expected.

What's more, a new game in the acclaimed Samurai Spirits series will also be shown. Again, no details have been released.

However, this silver lining does come attached to a cloud, with the news that SNK Vs Capcom Chaos will only be shown in video form.