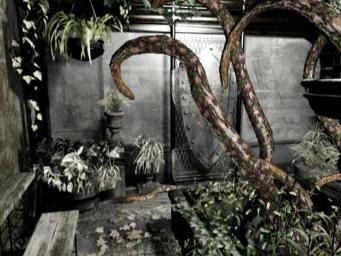 Capcom of Japan has moved to scupper reports that it was backing away from GameCube support, issuing the following statement on its Japanese website:

?In line with our announcement on September 13, 2001, we have no current plans to bring Resident Evil 0 and Resident Evil, two titles currently in release for the GameCube, to other platforms. Also, with regards to Resident Evil 4, which is currently undergoing development, we plan on releasing the game as a GameCube title.?

This has surprised many. It was widely believed that both the re-vamped Resident Evil and the all-new Zero outing would be ported to PlayStation 2 and Xbox, in order for Capcom to maximise its return to development sheets.