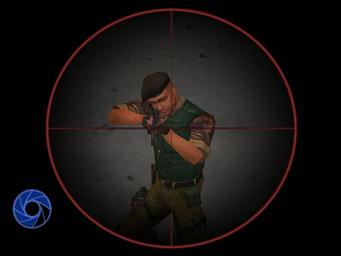 According to reports from the US, the open source operating system Linux has been successfully installed onto an unmodified Xbox, earning the hacker responsible $100,000

It all started last year, when Lindows founder Michael Robertson offered $100,000 to anyone able to install Linux onto the hard drive of an unmodified Xbox, an impossibility according to the Xbox manufacturer and Windows developer Microsoft.

Yesterday, from what we can gather, this was achieved. A hacker by the name of Habibi-Xbox discovered that Electronic Arts? 007: Agent Under Fire has a security loophole during its save function. Specifically, using a USB storage device recognised by the Xbox, the console will accept any data during the save-game process, writing to the hard disc and executing Linux.

The implications of what this means in the wider sense are yet to be seen. Indeed, with the Xbox running Linux unmodified, it opens the door to downloadable content, free from the confines of Microsoft?s Xbox Live and soon to be unveiled Media2Go systems.
Companies: Microsoft
People: Michael Robertson
Games: James Bond: Agent Under Fire