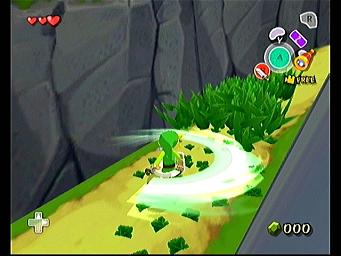 All Images (4) »
Nintendo Europe has today revealed its bonus plans for the hotly anticipated Legend of Zelda: The Wind Waker for GameCube. Due out over here on May 3, a limited amount of copies will include a second disc containing: