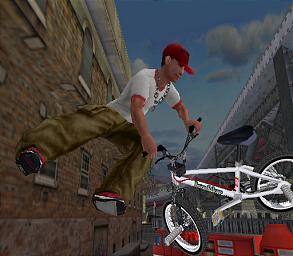 All Images (3) »
Dave Mirra has filed a lawsuit against Acclaim Entertainment claiming that the firm has used his name and image after the termination of the agreement between the two.

Despite participating in a sport that actively courts a rebellious image, Mirra has always maintained a spotless reputation. But accusing a game that features mild non-sexual nudity and swearing of being pornographic seems a trifle reactionary. And it smacks of lawyer-instigated manipulation designed to increase "outrage" and improve Mirra's prospect of punitive damages.

Acclaim has stated that it will fight Mirra, to the last.