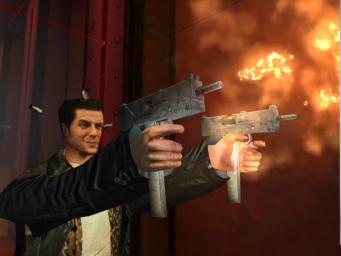 All Images (2) »
Microsoft in the US has announced a range of budget-priced games, carrying the Sony-irritating name Platinum Hits. As you may well be aware, games for the PSone and PlayStation 2 released by SCE at budget also carry the Platinum moniker.

The first two releases in the range are Max Payne, the game ported by a company now known as Rockstar Vienna, and Project Gotham Racing from Bizarre Creations.