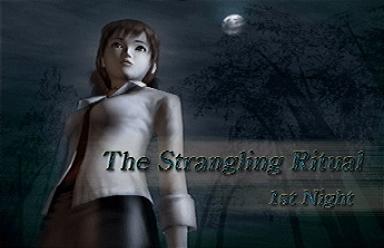 All Images (5) »
Tecmo's innovative survival horror Project Zero is to be ported across to Microsoft's powerhouse in Europe this spring.

The game, inspired by many others in the genre, and that entails players taking photos of enemies to dispose of them, was one of 2002's surprise games, though it didn't receive the attention rightly deserved. Nevertheless, it's heading to Xbox, thanks to a new agreement between Microsoft and developer Tecmo, and it's gonna have tons of exclusive features to boot.

Isamu Fukada, General Manager of Sales at Tecmo was particularly pleased with the deal. "We are very pleased to partner with Xbox for the release of Project Zero for Xbox in the first quarter of this year. We received a lot of great feedback from fans, which we were able to utilise in this new version of Project Zero. With all of the new features we have added, Xbox fans can now enjoy an even scarier world in Project Zero. We are confident Microsoft Game Studios will do justice to this great title, providing excellent distribution and marketing support. We look forward to the success of Project Zero on Xbox and the continuation of our excellent relationship with Microsoft."