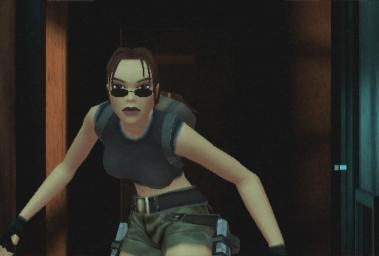 Eidos has confirmed that Tomb Raider: The Angel of Darkness has slipped again, this time to the latter stages of the financial year, meaning that a release after Easter is now expected.

This follows the game slipping constantly throughout last year, missing the essential Christmas deadline Eidos had initially imposed on delay-happy Core. However, Eidos managed to prop itself up over the festive period, with both TimeSplitters 2 and Hitman 2 performing well across the world, shifting almost 3 million units between them.

Eidos is claiming, as ever, that this extra time is being spent on ensuring the game’s performance and playability are maximised, whereas industry doubters have been heard to doubt Core’s ability to cope with AAA PlayStation 2 development.

In a follow-up blow, Championship Manager 4 has also slipped towards the latter part of the fiscal year, meaning that Miles and the team over at Sports Interactive will still be working through the night, crunching away the stats.