Capcom ? ?Resi will be budget? 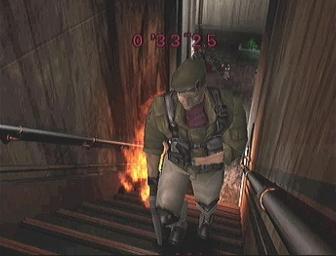 Resident Evil 3
Speaking out against reports surfacing yesterday, Capcom today told us that Resident Evils 2 and 3 will be budget priced for the European market, when they are released for GameCube later this year.

?We are absolutely sure that the games will be budget priced over here,? a Capcom spokesman told us today. ?As ever with a firm of this nature, we are waiting for confirmation from Japan, but we are expecting a reduced-price product.?

Indeed, the tales doing the rounds yesterday were wrong in more ways than one. Most reporting the ?news? stated that Resident Evil 2 and Resident Evil 3 for GameCube are direct ports from the PSone versions ? completely wrong.

Resi 2 is taken from the Nintendo 64 code and Resi 3 is ported across from Dreamcast.