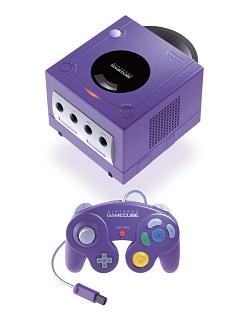 NEC in Japan has confirmed that it is already working with Nintendo on a successor to the GameCube. According to comments made by NEC and reported by Bloomberg, talks are in progress about making a lightning fast graphics chip to fend off Xbox 2 and PlayStation 3.

Nintendo has already committed to releasing a new home console, with an expected release date of sometime in late 2004 or early 2005.

As soon as anything concrete is revealed, you?ll be the first to know.
Companies: NEC Nintendo