It's kinda good, and kinda bad. 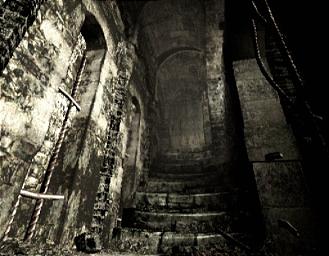 All Images (5) »
Capcom has today shed light on its release strategy for the GameCube-exclusive Resident Evil series.

The bad news is that the hotly-anticipated Resident Evil 4, the first in the series to be fully rendered in true 3D, won't be making an appearance until summer 2004, a bit of a blow to fans.