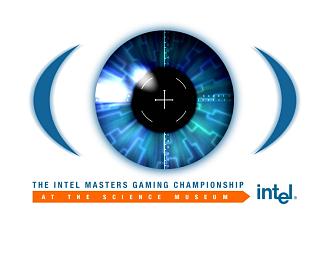 Intel has announced a new tournament to be held at London?s Science Museum in which PC gamers will be taking part in a huge clan-based cash give away.

With a prize fund totalling Ł25,000, games at this veritable cyber-Olympics include Counter Strike, Return to Castle Wolfenstein and Warcraft III. Furthermore, the whole event will be screened for up to 400 spectators on the LSM?s whopping great IMAX screen and be presented by Red Dwarf?s very own Chris Barrie.

It will also be a good chance to see just how well Intel?s Pentium 4 3.06 MHz processor handles hardcore gaming.

So if you fancy it, drop in to the IMAX cinema, doors from 10.00 AM onwards, on December 21, but only if you?re over 15. If you?re under 15, take an educational trip around the museum. We hear it?s very interesting.