It?s madness we tell you, madness. 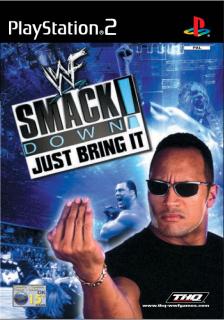 The World Wildlife Fund has demanded THQ withdraw WWE: Just Bring It, from shelves due to it accidentally still carrying WWF branding.

?The Fund is using a United Kingdom court to block the sale of WWE video game products for Christmas, a Grinch-like move to deny wrestling fans around the world the opportunity to receive these products as Christmas gifts," World Wresting Entertainment said in a statement.

Some observers have said that perhaps the fund should realise that it has a job to do and stop chasing around after a branding clash only a fool could mistake.