Though it appears to be a decade late. 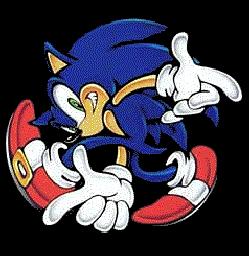 Sega has announced a new batch of games for PC, in news that will be welcomed by gamers on the platform. However, it seems that the firm is roughly a decade out with its software offerings.

The games available are:

The games will cost around Ł10 to download and players will be able to try the first level before purchasing. As to whether such a scheme proves successful remains to be seen.