That?s all I can stand, I can?t stand no more! 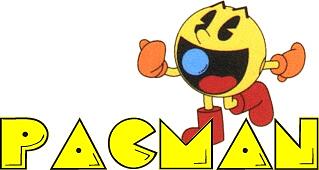 According to the Hollywood Reporter, Pac-Man has been signed up for a movie deal with Crystal Sky Films and, according to reports, will star in a live-action film.

?There is no other game title bigger than Pac-Man. From children to their parents, Pac-Man is a name everyone knows and loves," commented Crystal Sky president, Steven Paul.

As soon as the awful truth emerges, you?ll find out here first. In the meantime, join us in sending psychic death rays to all involved in this.