Angel of Darkness and Champonship Manager slip to 2003 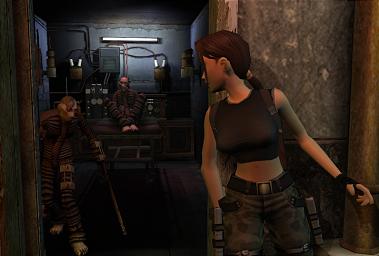 All Images (5) »
As we reported on Monday, the next instalment of Core’s Tomb Raider has slipped until next year, February to be precise. It seems that Core, a developer famed for its love of completing projects at the last possible minute, didn’t quite manage to pull it off this time.

The plot thickens however, as Eidos also announced that Championship Manager 4 will also miss its 2002 release date, again slipping to February of next year.

Eidos again reiterated the point that both Hitman 2 and TimeSplitters 2 have performed well above expectations, with the Xbox version expected now to become the best-selling game for the machine since Halo.