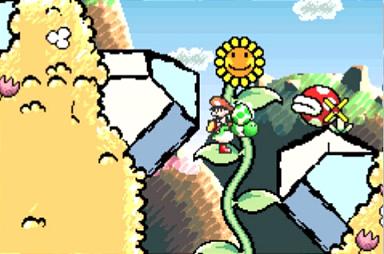 Powered by the release of Yoshi?s Island: Super Mario Advance 3, the GBA sold an incredible 61,365 units at Japanese retail between September 23-29, a figure only topped by the console?s launch week. This compares to 43,675 PlayStation 2 hardware units in the same week.

In the same period, 4,103 PSone consoles were sold and Nintendo shifted another 15,240 GameCubes.

In more shocking news for Microsoft, we can tell you that just 2,125 Xbox units were shifted in that period.