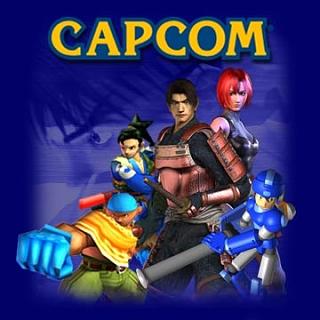 Capcom of Japan has announced that it has an all-new racing game in the works at its central development studio in Japan.

In a break from the cel-shaded antics seen in Capcom?s first racing outing, Auto Modelista, this new game is reported to be a realistic simulation-type affair, featuring a Gran Turismo-inspired roster of some of the world?s best motors.

Carrying the title Circus Drive, the game will feature cars from Europe and Japan?s greatest marques and will include offerings from the Lamborghini stable. We can exclusively reveal that this will not be the title of the game when released in Europe and the US.

The game will be made exclusively for Xbox, triggering more talk of a Microsoft buyout of Capcom. Although all buyout rumours have been vehemently denied by both parties, this does at least illustrate more strong support for the Xbox at Capcom HQ.