Europe to get Earthquake sim 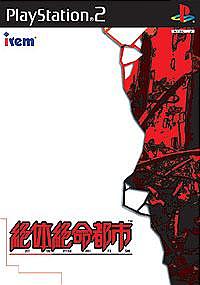 You might remember that absolutely ages ago we brought you news of an interesting title from Japan that featured gameplay centering around survival following a severe earthquake.

Well, BigBen Interactive in the UK has revealed that it will be bringing this game, known as Zettai Zetsumei Toshi in Japan and Disaster Report in the US, to our shores carrying the title SOS: The Final Escape.

In the game, you play a reporter trying to survive and help others, following a huge earthquake in a Japanese city. Imagine Shenmue crossed with Towering Inferno and you should get the idea.