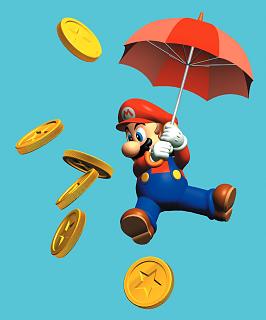 Details have surfaced of an all-new consumer game show to be held in Japan later this year. To be know as Games Japan Osaka Expo, the event will be held at the MyDoma Convention Centre in Osaka between November 9th and 10th.

Thus far Microsoft, Eidos, Atlus, Sega Taito, Namco, Electronic Arts and Capcom, among others, are have confirmed that they will attend, with Nintendo expected to join the list soon. Sony is not expected to attend the new event.

It is also rumoured that the event will be repeated in spring of next year, mirroring the old format of the Tokyo Game Show which incidentally, is due to take place at the end of this week.