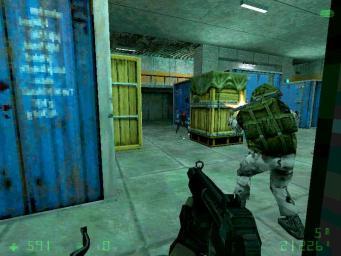 In good news for our Greek gaming cousins, the courts in the country have rejected the first lawsuit to be brought against gamers caught by the police playing games.

In the first action to be brought since inept legislation was passed that failed to make a tangible distinction between electronic forms of gambling and videogames, two Internet cafe owners and one employee were cleared of all charges.

The trio had scandalously allowed patrons of their cafe to play the massively popular online FPS Counter Strike. The Greek prosecution lawyers had been seeking fines in the region of Ł3,500 and up to three months behind bars.

However, the Greek court declared that the ban was unconstitutional and threw the case out.