Ikaruga back on track

The genre lives on. 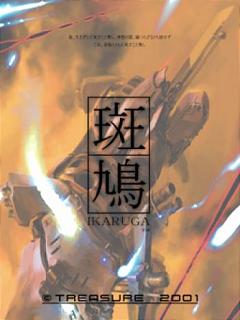 As well as working away on Wario World for GameCube and Tiny Toons, a multiplayer outing for PlayStation 2, Treasure has tried its best to ignore the pleas of hardcore gamers around the world, all of whom have begged for an Ikaruga release. Now that release is poised for a global roll-out.

Treasure?s last offering in this vein was Radiant SilverGun, a game that now changes hands for Ł150 upwards.

Although the game is only initially released for Dreamcast, a PlayStation 2 version is almost certain to follow.

We?ll keep you updated on the situation as it progresses.