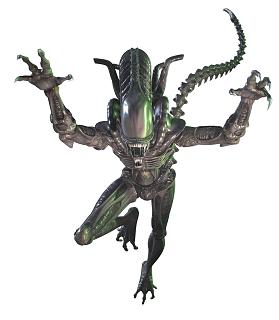 We can reveal that Twentieth Century Fox has commissioned a film based on the excellent Aliens Vs Predator series.

This excellent news sees Resident Evil and Event Horizon director Paul Anderson take the reins. It is believed that production will begin when Anderson has seen out his commitment to Resident Evil 2, currently underway.

The movie will be themed around the Aliens Vs Predator series of games and take heavy inspiration from the comic book mini-series of the same name.