Tekken and DOA feel the power! 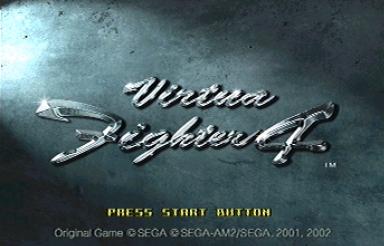 All Images (6) »
Sega is proudly punching itself on the back, triumphant in the knowledge that Virtua Fighter 4 for PlayStation 2 has outsold the competition. Recently released Japanese sales figures confirm that the 3D beat-em-up of choice in the country was the AM2 sequel.

Dead or Alive 3, the best-selling game for the Xbox in Japan, managed to shift 73,000 units. Namco?s Tekken, traditionally a game that has outsold Virtua Fighter at every point in history, managed to shift 181,000 copies at retail.