Isn?t all this the wrong way around? 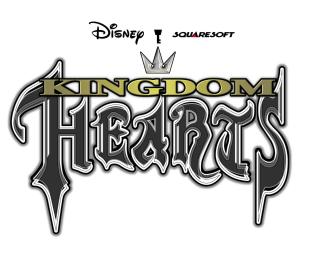 Disney?s Japanese arm has announced that it will be releasing a full-length animated movie based on its SquareSoft collaboration Kingdom Hearts.

The film will follow the relatively simple story as portrayed in the original game. Disney will be working on the project alone, opting not to use the expertise available from former Square Pictures staff.

The movie is slated for release at some point next year.