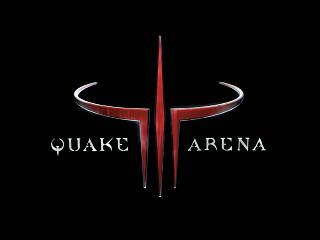 QuakeCon organiser id Software had announced that there will be a total of $100,000 up for grabs at this year?s gaming event, to be held in the Mesquite Convention Center in Mesquite, Texas between August 15-18

"Whether you prefer storming the beaches with your teammates, or going one-on-one in the ultimate arena, with $100,000 on the line, you can't afford to miss QuakeCon," said Todd Hollenshead, CEO, id Software. "With bleeding-edge graphics boards for the tournament machines, and over $100,000 in cash and prizes, ATI has set the stage for the most exciting QuakeCon tournaments ever."