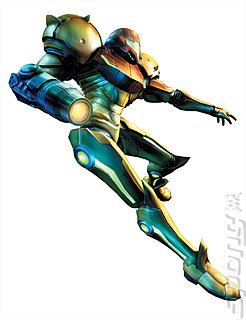 Nintendo can't help but looking to its former glories in order to add some incentive to retain fans and maybe even get some new, frankly younger, customers onboard. It's not Mario, this time its Samus and Metroid.

Shinya Takahashi of Nintendo lead the hint dropping, "So it has been a while since we released the last one (Metroid Other M in 2010) and we're having discussions internally about what we can do next. So at this point we have two different types of Metroid games."

Want some more Metroid? Let us know in the comments.
Companies: Nintendo
Games: Metroid: Other M