Steam remake gets the go ahead from Konami 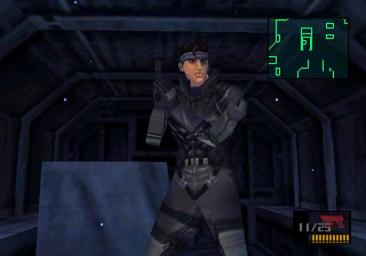 Konami has given the OK for a fan-made version of the original Metal Gear Solid to hit Steam. The fans - also developers, which helps - are called The Outer Heaven.

According to one of the team, Ian Ratcliffe, "The game will be a full remake of the original game, new script, new models, the works. The theme compositions will also be revamped with orchestral arrangements and with the Metal Gear Solid 2 style electronic beats."

Polygon also reports that Ratcliffe stating that, "The style of the game will be reworked, bringing it more up-to-date with the other games in the series, we're still undecided on some aspects, like what style to have the camera angles, birdseye view or the more traditional Metal Gear Solid/Metal Gear Solid 2 style."