Producer: Beware of the wrong reasons or 'You're Doomed Right Off The Start' 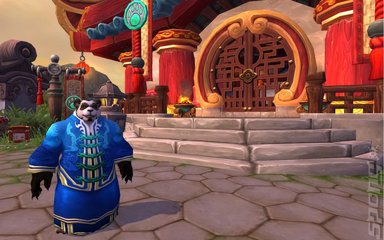 Movie producer Thomas Tull is currently pimping the new Godzilla flick but he's also got the World of Warcraft movie, directed by Moon man Duncan Jones to sell. And he's got some sage advice that will be sweet music to gamer's ears.

"Doing a videogame movie has not really been done well," he says with sage wisdom, "and I think part of the reason for that is it's been done for the wrong reasons."

He continues to tell Dark Horizons that, "If you simply say 'How many people have played the game? How much money can we make?' You're doomed. You're doomed right off the start."

How right he is. He also points out to IGN that the movie will focus on two tribes, and... " ?We show up every summer at Comic-Con ? we really enjoy it, and the fans seem to enjoy taking a look at things, so I wouldn?t be surprised (if there was footage on show)."