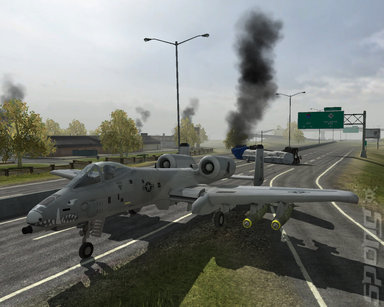 After News International sold GameSpy to Ziff Davis we knew there was going to be trouble for staff. It's now official that several EA titles are being affected as well.

In fact several titles that were hosted online by GameSpy will be biting the dust. EA states, " We know some of these games are still fan favourites, including Battlefield 2, Battlefield 1942, Medal of Honor: Allied Assault and Command & Conquer games."

The company is, however, "still investigating community-supported options to preserve online functionality for these titles, such as multiplayer. Significant technical hurdles remain, and at this time we don?t have anything to announce."