Retailers may have shipped early 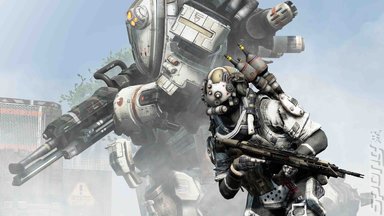 After a dog's age of looking at the Xbox One version of TitanFall, footage that's apparently from the delayed Xbox 360 release has surfaced online.

The footage turned up on YouTube channel EliteXbox360Gaming and a corresponding Twitch stream. There was no explanation as to how the channel owner got hold of the game early, but with the game out on Tuesday in the States an early delivery doesn't sound out of the question.

You can see the footage for yourself below.