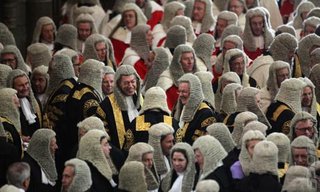 The GAME Group of UK video game shops has responded to a Court ruling that is owes Ł3million in back rents incurred during its period in Administration in 2012.

“The Court of Appeal’s decision in this important test case for the property and retail markets fundamentally changes the law in relation to the payment of rent in an insolvency context. There were important principles at stake for commercial landlords, retail tenants and, indeed, any company with property assets.

"Game’s exposure following this decision is limited to a one-off liability of Ł3 million which has already been accounted for. The real ramification of this decision is, however, that it will have a significant financial impact on all landlords, tenants and insolvency practitioners involved in current and future business insolvencies in this country.

"Game strongly argued against the law being changed on legal and commercial grounds and is now considering the possibility of an appeal to the Supreme Court.”