No Halo 5 This Year, But Maybe Some Halo 2 Anniversary Action

The voice of the Chief speaks 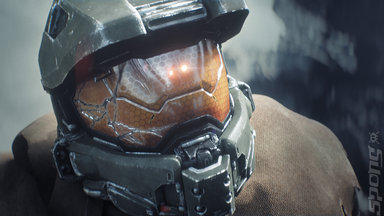 E3 2013
It sounds like Halo 5 is off the cards for this year, but we might be in for an Anniversary release of Halo 2.

This comes from an upcoming interview of Steve Downes, the voice of Master Chief, conducted by Gamezone. The site has published the following snippet early:

?I think you may be ahead of yourself on Halo 5,? Downes said. ?I wouldn?t expect anything until 2015. What you can look forward to this year is an anniversary edition of Halo 2.?

Halo 2 was first published a decade ago in 2004. We got Halo Anniversary a decade after the release of the original so, you know, it makes sense. Anniversary was an HD update of Halo: Combat Evolved. Chris O'Regan didn't love it when he reviewed it for SPOnG.