C-64 users - it's time to get all misty-eyed and nostalgic. 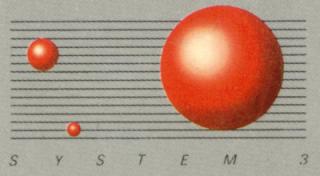 Studio 3, the company formerly known as System 3, has confirmed that the 8-Bit classic Last Ninja will be reincarnated for Nintendo?s GameCube, bringing tears of joy to the eyes of the Commodore 64 fanbase.

Though little is known about the game at this point, an Xbox version was announced last year, carrying the title Last Ninja: The Return. Are we to assume that, as we have heard nothing further about this Xbox version, it has been switched to GameCube?

Whatever happens, the Last Ninja for GameCube will be released into Europe on September 9 this year.