And stand-by for more info... 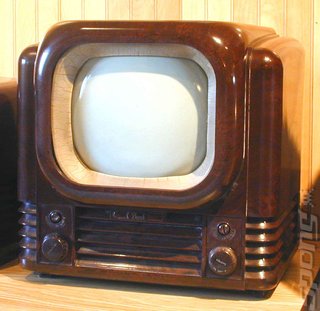 We're all often told that leaving your kit in a stand-by state will lead to climate change the like of which will wash the smug smile off all our faces. Microsoft is boasting about the stand-by state of Xbox One.

As you might expect from any piece of modern white goods, the new console comes with three states: On, Off, Stand-By. But Microsoft's Stand-By is better than anybody else's. Let's let Xbox director of product planning Albert Penello explain.

Bert told Reddit that: "There are basically three states. On, Off and Standby.
"On is On.
"Off is Off.
"Standby allows "Xbox On", quick resume, checking for updates, etc.
"This is the mode we'd like to see people in, obviously, so you get back to gaming or watching TV really quick.
"From standby, it's likely the Xbox will be on before the TV is completely powered up."