Explains why he turned down the TV show 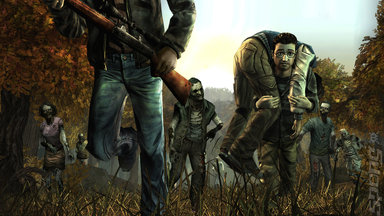 George Romero, the man generally held to be the granddaddy of zombies in pop culture, has slapped down comics, TV and gaming phenomenon The Walking Dead with his explanation of why he turned down work on the TV show.

?They asked me to do a couple of episodes of The Walking Dead but I didn?t want to be a part of it,? Romero told The Big Issue. ?Basically it?s just a soap opera with a zombie occasionally. I always used the zombie as a character for satire or a political criticism and I find that missing in what?s happening now.?

He's not wrong, of course. The Walking Dead has always been a drama about people surviving in the face of overwhelming odds. But to call it "just a soap opera" seems a little harsh.