The End of an Era: Nintendo Ceases Wii Production 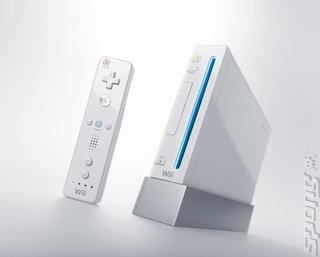 It's official - Nintendo has ended production of the Wii.

Earlier in October a message on Nintendo's Japanese website said, "manufacturing is scheduled to end soon". Now, as spotted by CVG, that page carries the message, "manufacturing has ended".

That means that once the consoles already in sales channels sell out there will be no new product.

At last count (in June 2013) Nintendo had sold 100.04 million units across the world. Despite having only been surpassed by the PlayStation and PS2 in terms of number of home consoles sold, the machine has had a short life. It launched in late 2006, making its lifespan around seven years (depending on how exactly you want to mark it).

By comparison, the NES was kept in production from 1983 right through to 2003.