Bungie: 2014 Destiny Beta Will be Treated Like Full Launch 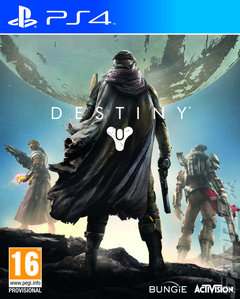 Bungie has said that it plans to treat the Destiny beta like a full-blooded product launch, saying a bog-standard beta wouldn't cut it and that "Destiny demands more."

Speaking to GamespotAU Bungie community manager Eric Osborne said, "The Destiny beta, in many ways, is being treated like a full product launch. We can?t just carve out three competitive multiplayer maps this time around. We?d only be gathering data on one facet of the overall experience?one that is arguably the least resource intensive and most well understood by our team. Destiny demands more."

The beta will run across all four of the game's platforms - Xbox One, PS4, 360 and PS3 - early next year. Access will be given to gamers who pre-order the game from participating retailers.