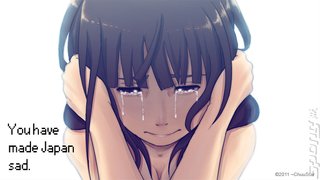 For some reason, Sony has decided that it wants to keep its homeland crowd waiting for the arrival of the PS4 into its stores.

The company announced this morning at the Tokyo Game Show that The PlayStation 4 will launch in Hong Kong, Malaysia, Taiwan, Korea and Singapore in December this year. It doesn't hit Japan itself until February 22nd 2014. It launches in North America on November 15th and in Europe on November 29th 2013. More announcements followed...

The new PS Vita 2000 consoles was confirmed for November 2013 in Japan and the other Asian regions. In terms of PS4 launches, Minecraft PS4 is a launch day title. In terms of other new hardware, the PS Vita TV hit arrives in Japan in January 2014 with 600 supported titles at launch.