Tony Hawk in the (half) pipeline! 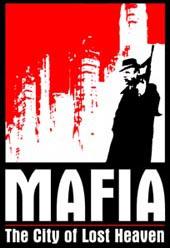 A number of GameCube titles have been revealed over the past few days, mainly as a result of loose tongues at the Game Developers Conference in California.

Of the more noteworthy games to mentioned, perhaps Tony Hawk?s Pro Skater is the most exciting, as well as TimeSplitters 2, a game that will reportedly launch alongside the PlayStation 2 version.

Other games you might want to watch out for include X-Men: Wolverine?s Revenge, Baldur?s Gate: Dark Alliance, Jackie Chan 2, Mafia and Villeneuve Racing.

Stay tuned for more in-depth coverage of all these games and more over the coming months.