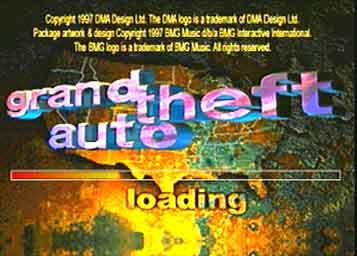 Grand Theft Auto came out of Scotland with the power of PR guru Max Clifford talking up violence and a team of first-time game makers fighting their American bosses for survival week-in and week-out.

All of this has been captured in a fantastic mini-documentary regarding DMA Designs' (known remember for Lemmings) and the traumas involved in the four and half years it took to bring the first version of the 100 million selling game series. Unmissable stuff.