The UK Videogames Charts: Minecraft is Still Dug in

FIFA 13 pushing up behind it 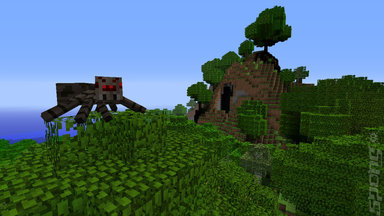 Microsoft is enjoying its longest unbroken run at the top of the UK all-formats games charts since Forza 2 had three weeks up there back in 2007. Minecraft has just equaled that, with a 13% week-on-week boost in sales, to boot.

FIFA 13 continues its steady climb back up the charts ahead of Premiership football starting back up. It's clambered another two places up to Number 2. The Smurfs 2 is another climber, with a 35% sales bump pushing it up two places to Number 3.

Tales of Xillia is the only new entry, coming in at Number 4.