Xbox One Indie Darling Below is Only Timed Exclusive 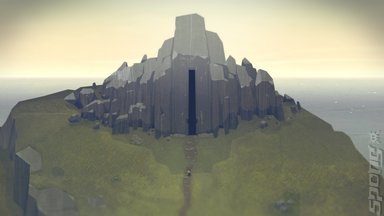 E3 2013
Indie studio Capy had one of the most interesting games on show at Microsoft's E3 presentation. The company has clarified, however, that Below will only be a timed exclusive on the Xbox One.

The company stated on its blog that, "because of the way the game was announced & discussed in the press, there was naturally a little bit of confusion after the dust settled. And that confusion stuck around. So, to clear things up, we wanted to take a quick second and answer your number one question:

"Like many games on stage at E3, Below will be available on the Xbox One first. Then, after a period of time, CAPY can bring it elsewhere. It?s always been this way."

The company went on to add, "This clarification is about answering our fans, and shouldn?t reflect negatively on Microsoft or Xbox One ? they?ve been the biggest CAPY supporters out there."

There were no announcements regarding other platforms, though PS4 and PC look like obvious candidates. Anyway, here's a video in which basically nothing happens but you get to feel quite soothed and good about the world:

PAUSE from CAPY on Vimeo.