NPD: Sales Down, Last of Us and Animal Crossing on Top 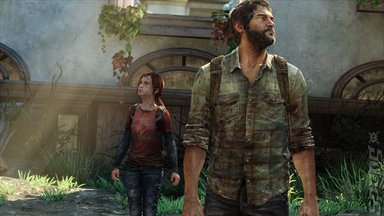 The NPD figures are in for June, with the US's games-related sales having fallen 15% year-on-year. The games industry brought in $593.3m in hardware, new boxed software and accessories. That compares to just over $700m in June last year.

The figure does, however, beat the disappointing $386.3m made in May. The worst drop year on year was (unsurprisingly in the face of the impending next-gen releases) in hardware. Sales were down 30% to $142m.

The 3DS did well, though, with Animal Crossing New Leaf helping the system sell 40% more than last year, up to 225k units.

NPD?s Liam Callahan noted, ?Strong double-digit increases in the 3DS hardware sales were coupled with triple-digit digit increases in software for June sales. 3DS software sales momentum is building due to a steady flow of content over the past few months, leading to positive year-to-date sales results.?

The Last of Us topped the software chart, followed by Animal Crossing. Minecraft came in third, showing that games can still perform well at retail following a strong digital release.

You can see the software chart in full below.