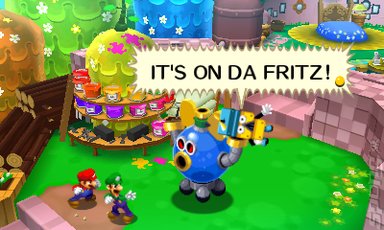 Even despite a 43% week-on-week drop in sales, PS3 exclusive The Last of Us manages to hang on to the top spot in the Chart-Track UK All Formats video game chart. This makes it five weeks at the top.

Even more impressively the title manages to hold off not one but two huge Nintendo titles in the forms of Animal Crossing: New Leaf and the more recently released Mario & Luigi - Dream Team Bros. Chart-track has this to say on the performances: