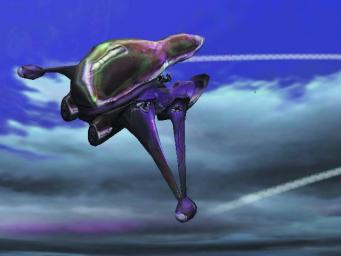 Bungie ended up working on Halo instead.
Bungie wasn't always known for being the 'Halo studio', you know. Before the studio was acquired by Microsoft to work on the original Xbox, back in 1999, there was a project in development known as 'Phoenix'. In a recent interview, Bungie's Jason Jones revealed that Phoenix actually a 'Minecraft-like' strategy hybrid, years before Mojang's popular PC game hit the internet.

"It was a game that was based on a technology that was sort of Minecraft-like," Jones said of Project Phoenix. "You could build castles out of blocks, for example, and then knock them down.

"Ultimately the reason the game never saw the light of day was because of Halo. The [Project Phoenix] team got scavenged a number of times, both on Halo 1 and Halo 2, to finish Halo."

He adds that the game was able to render things in the same way Minecraft does today. "It was cool. There were big castles and you could knock them down with trebuchets. Knocking holes in the wall, and dudes would come out." He revealed that the game had RTS elements, but the studio had a hard time nailing down exactly what the project actually was, so ended up focusing more time on Halo.

Bungie is currently working on new IP Destiny for PS4 and Xbox One.