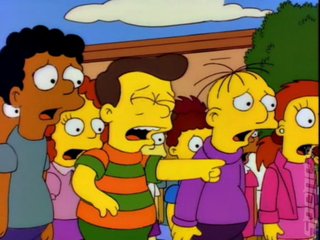 'Stop, stop... he's already dead!'
How can you kill that which has no life? SEGA is reportedly giving that theory a good stress test, as it is currently suing bankrupt publisher THQ for the sum of $941,710.93. All over pre-orders for Company of Heroes 2 on Steam.

THQ filed for bankruptcy on 19 December 2012, and on that day received $508,877.85 from Steam for sales generated from Company of Heroes 2 pre-orders. SEGA, which now owns Relic Entertainment and the Company of Heroes IP, is arguing that this sum is therefore owed to them as a matter of priority.